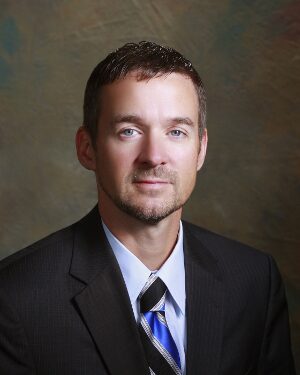 Doug has served on the Board of the Eastwood Education Foundation, the Otterbein Portage Valley Retirement Community, and the Henry-Wood Sportsman's Alliance. He has served as a music and worship leader, and deacon, at Bethlehem Lutheran Church, Pemberville, and as a member of the Wood County Republican Party Central Committee for Freedom Township.

Doug and his wife Lisa reside in rural Pemberville with their three children Tyler, Holden, and Carys, and are active in the music and youth ministries at several local churches, in the local 4H club "4-H-I-O" and in BSA Troop 344, where Doug earned his Eagle Scout award in 1987.

University of Toledo College of Law (1997)

United States District Court for the Northern District of Ohio (1998)

United States District Court for the Western District of Michigan (2007)

Supreme Court of the United States (2015) 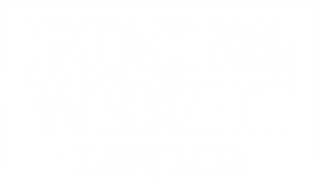